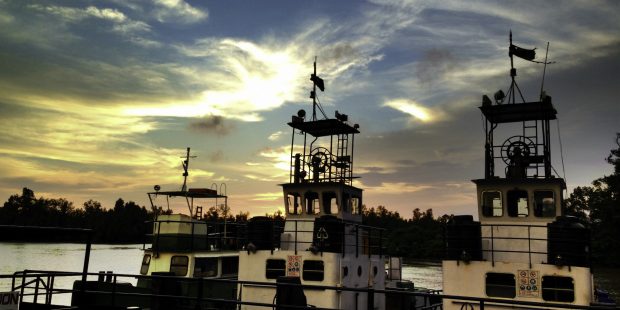 By Editorial Board of Africa Oil+Gas Report

NNPC’s “Divestment Policy Statement”, as outlined at the Society of Petroleum Engineers (SPE) conference in early August 2021, in some way hints at the corporation’s distrust of the competence and honesty of the average Nigerian E&P independent, with which it finds itself a Joint Venture partner.

The statement by Mele Kyari, CEO of the state oil firm, declared that NNPC would be very interested in “the competency of the buyer (of any asset divested by an oil major), as well as their post-purchase technical, operational, and financial capabilities.”

Mr. Kyari has several times expressed, in public, the view that Nigerian independents, as a rule, have not acquitted themselves very well in post-purchase operations of their assets. That view has been contested, mostly in private, by some of these companies, who counter that Kyari’s statements ignore the accomplishments of some of the exceptional Nigerian companies in the last 10 years. They also argue that the imposition of the NPDC-an NNPC subsidiary-as operator, of the five assets that Shell sold in 2012, precluded those investors from taking advantage of the prevailing high oil prices by deploying robust work programmes that could have high graded those assets and ring in the cash register.  Such arguments compare the trajectories that Seplat (which was allowed operatorship) and the five other companies (who were denied operatorship), took between 2010 and 2014 before crude prices crashed. Seplat ran a work programme that saw over 16 wells drilled in that period, whereas the most competent of the new buyers of Shell asset had their wings clipped by an NPDC that struggled with bureaucracy and a lack of urgency. Some have contended that, in that period, NPDC acted as a destroyer of value.

But despite NPDC’s failings, Mr. Kyari’s suspicion of Nigerian independents has a high approval rating in some respected quarters. He and his colleagues in the NNPC are not the only set of people who are a little disappointed with how many Nigerian independents have delivered, after purchasing stakes as high as 45% of several OMLs from Shell. There are several companies who never suffered operatorship issues with NPDC, and they don’t necessarily deliver top-notch performance. Companies are consistently so undercapitalized that they struggle to raise credit to drill even development wells. A number of them are not keen enough on their community engagements, they keep being shut down by their own workers, and contrary to their claims that as locals they understand the terrain better, they are sometimes more prone to shut ins by community gangs than the majors. There is a persistent accusation, even if it’s more whispered than publicly expressed, that several Nigerian E&P operators run shell companies to do their technical services, thereby shut out even Nigerian owned local contractors and when they are not using their own service companies, they create companies that act as a buffer between them and the contractors, who effectively have to go through one more layer to solicit contracts.

The key worry of the Nigerian state, about Nigerian E&P companies, is that the treasury is poorer for the fact that several of the indigenous independents have not placed payment of taxes and royalties high on their to-do lists.

This piece was originally published in the August 2021 edition of the monthly journal: Africa Oil+Gas Report. It’s a public service piece.