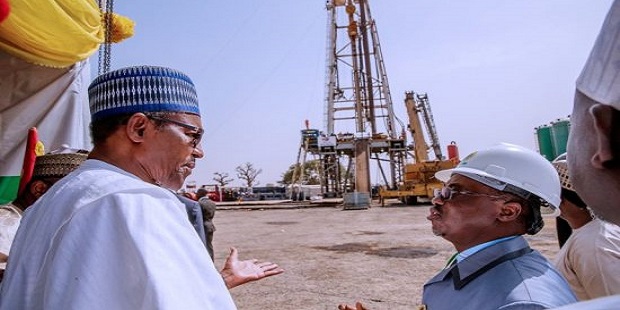 Deadline for submission of bids is October 12, 2021

Nigeria Petroleum Development Company NPDC, has requested for expression of interest (“EOI”) as a financial and technical service partner for the integrated development of Oil Prospecting Leases  (OPLs) 809 and 810 assets, in the Gongola Basin, a part of the Upper Benue Trough.

“At the heart of the blocks is Kolmani River where exploratory activities began in the mid-90s and till date significant discoveries has been made with huge commercial quantities of oil and gas in place”.

Kolmani River 2 was the well that NNPC announced as “significant discovery” in October 2019. That announcement was vague in details, but the corporation said it had drilled to a total depth of 13,701feet, and “a Drill Stem Test (DST) was going to confirm the commercial viability and flow of the Kolmani River reservoirs”. NNPC added that “preliminary reports indicate that the discovery consists of gas, condensate and light sweet oil of API gravity ranging from 38 to 41, found in stacked siliciclastic cretaceous reservoirs of Yolde, Bima Sandstone and Pre-Bima formations”.

The advertorial for the EOI says that OPLs 809 and 810, which reside in Bauchi State in Nigeria’s north east, “are located at over 700km from the coast, thus limiting the export and utilization options of the hydrocarbon resources”.

NPDC anticipates “an integrated development consisting of upstream development which feeds an onsite midstream refinery and power plant is the most optimal approach for monetizing the hydrocarbon in place.

“This plan would optimize the development by reducing the cost associated with evacuation for both crude and product, pipeline protection and integrity and ancillary cost. Ultimately, the plan is to create an industrial hub that will spur national economic growth, create employment opportunities”.

For whoever wins the bid for Financial and Technical partnership, the scope of work shall include all activities to accomplish in the minimum, the following:

The full advertorial is in this link..