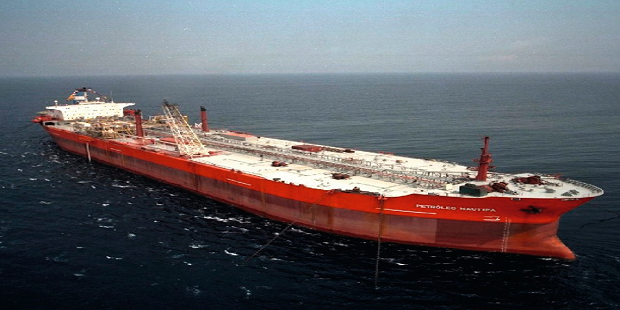 The new deal, VAALCO says, will significantly reduce storage and offloading costs by almost 50%, increase effective capacity for storage by over 50%, and is expected to lead to an extension of the economic field life, resulting in a corresponding increase in recovery and reserves from the field.

“We expect to have the FSO in place and operating in September 2022 prior to when our current FPSO contract expires”, says George Maxwell, VAALCO’s Chief Executive Officer. ”We will continue to maximize the value opportunities for our shareholders and look forward to beginning our next drilling campaign at Etame later this year.”

VAALCO, holds a 63.6% participating interest in the Etame Marin block, which to date has produced over 120Million barrels of crude oil and of which the Company is the operator.