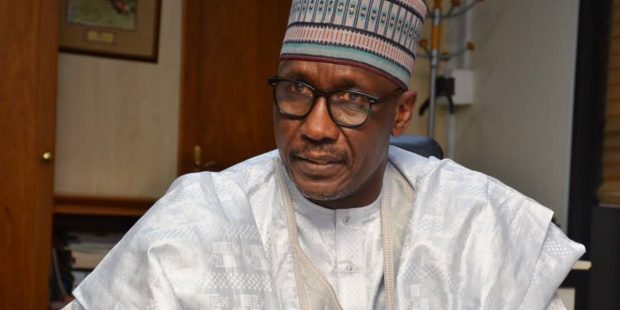 Some process bottlenecks are preventing the Nigerian National Petroleum Corporation (NNPC) from releasing the full, detailed audited accounts for 2020 until late Friday, September 3, 2021, or Monday, September 6, 2021.

Ranking sources at the state hydrocarbon firm tell AfricaOil+Gas Report that the publication of the audited accounts was shifted from Tuesday, August 31, 2021, to September 3 or 6, 2021 “because we had to be sure that every little error is spotted and cleaned up”.

NNPC’s full audited account for 2020 has been widely anticipated since President Muhammadu Buhari announced the headline earnings on August 25, 2021, especially with the claim that the company made a profit after tax of ₦287Billion, and it was its first profit in 44 years.

BusinessDay, the country’s top financial daily, claims that its fact-checking reveals that NNPC reported a profit of ₦111.59Billion, in 2017. But the newspaper did not say whether those figures were fully audited. Then again, BusinessDay’s report is clearly a counterpoint to NNPC’s claim that its first audited annual report since its creation in 1977 was released in 2019, for the full year 2018. The corporation has also stated that the second annual audited report, released in 2020, was for 2019.

There are allegations that the ₦287Billion PAT “is actually a retention of 20% of the profits and dividends paid by independent entities,  which the NNPC received on behalf of the federation (Federal Government of Nigeria, States, and Local Government Areas)”.

NNPC spokespersons would not respond to these insinuations, and even our sources would not volunteer answers, but they insist: “wait till the report is published, then you can analyze all you want”.