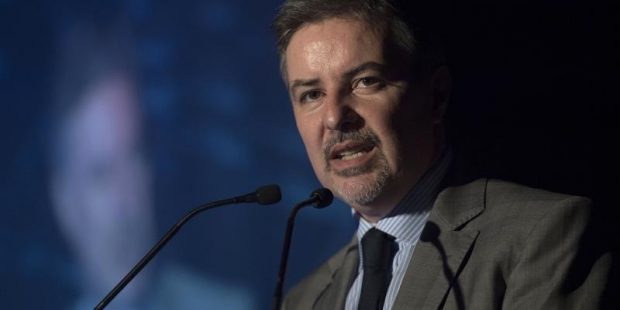 TOTALEnergies has picked a new manager to lead its construction efforts in Mozambique after a string of victories by government and allied forces have dislodged Islamic insurgents from the vicinity of the gas project.

Maxime Rabilloud, General Counsel TOTALEnergies E&P, at the company’s headquarters in Paris, is the new Country Chair in Mozambique.

The French major is keen on developing the planned 13MillionMetric Tonne Per Year LNG project on the Afungi Peninsula, in the East African country’s northeasternmost province of Cabo Delgado, despite the history of resurgent violent attacks by Islamic jihadists.

TOTALEnergies has been encouraged by the success of the combined Mozambican and Rwandan troops against the insurgents that it is considering an earlier scheduled to return to construction site than the mid-2022 date that is widely publicized by service companies like Saipem.

Maxime Rabilloud has 22 years of experience working for TOTALEnergies, the last 12 of which he spent in Lusophone countries, starting in Angola as general counsel and then managing the company’s business in Brazil at various levels of responsibility, including leading the subsidiary from 2015 to 2018. Since then, he has been general counsel for TOTALEnergies E&P in Paris.

TOTALEnergies declared the force majeure on the LNG Mozambique project on April 26, 2021, citing security reasons. The operator and its contractors evacuated the site.

Since then, however, the Mozambican government has boosted security by engaging the Rwandan army as well as the entire Southern Africa Development Commission, initiatives which have led to the deployment of military troops from South Africa, Botswana, Angola, and Malawi.

Mozambican and Rwandan troops have, in particular, combined to take back large swaths of territory from the rebels, the biggest victory being the retaking of Mocimboa da Praia district, whose port is key to transporting supplies to other parts of Cabo Delgado province, including the liquified natural gas project.