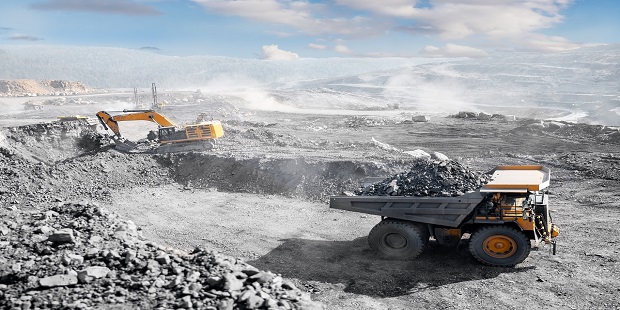 Export of coal from Mozambique and South Africa to China has leaped to a historic high in 2021, as the world’s second largest economy buys from new sources to deal with a global coal shortage.

As the market has tightened, China started importing from these two countries, which are not its non-traditional markets, like South Africa and Mozambique and expanded its trade with existing trading partners, including Myanmar Colombia and Kazakhstan.

China’s trade in coal with Mozambique and South Africa has a history. The Asian giant returned to import from South Africa years after it stopped as a result of problems with the chemistry of South African coal. Imports from South Africa, mostly used for coal to power generation, moved from zero in December 2020, to 1 Million tonnes in April 2021.

China’s coal trade with Mozambique was active between 2011 and 2014, when it stopped. It was restarted in February 2021. Monthly imports from Mozambique reached 174,000 tonnes in April, the highest level on record, according figures quoted by South China Morning Post.