TOTAL Looks to First Oil in Angola’s Golfinho by 2026 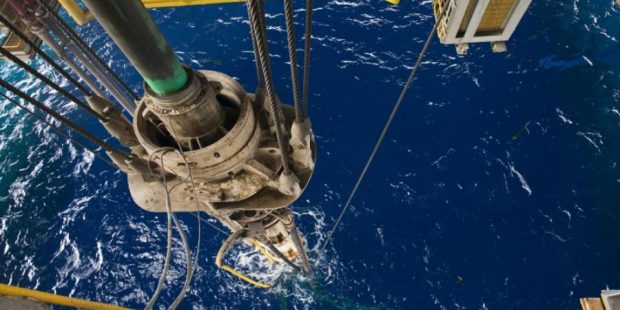 TOTALEnergies has proposed a date for the likely first oil from the planned Golfinho development in Block 20/11 I offshore Angola.

The company got assurance that the development would go forward after drilling a drawn-out appraisal well which lasted over eight months, ending in July-August 2021.

Golfinho is one of seven deep-water discoveries made in Blocks 20/11 and 21/09 by US independent Cobalt International which went bankrupt in 2018, after “selling” the acreage to Sonangol, the state oil company.

TOTALEnergies acquired Sonangol’s stakes in the two blocks and assumed operatorship in 2019.

Cobalt’s announcement of the Cameia-1 discovery in Block 21/09 in February 2012, suggested that predictions of significant reservoirs below the salt layer in deepwater Kwanza Basin were not exaggerated. Indeed, Cobalt Energy’s discoveries went contrary to the news of disappointing dry holes in the pre-salt layer in Kwanza Basin’s deepwater and ultra-deepwater terrains.

Golfinho-1 (Block 20/11) was one of a string of discoveries after Cameia-1 and Cobalt announced, by 2016, that there were as much as a 750Million barrels of oil equivalent in those two licenses.

TOTALEnergies is calling for tender for a new Floating Production Storage and Offloading Facility with some 100,000Barrels of Oil Per Day project in Golfinho and other accumulations in Block 20/11 in mind.

The company will separately develop the Block 21/09 discoveries: Cameia, Mavinga, and Bicuar with a different FPSO if the appraisals prove sufficient volumes.