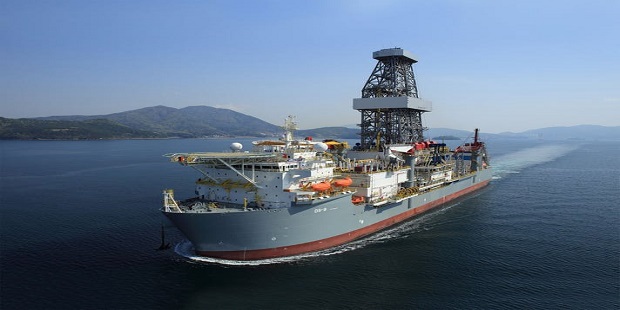 The drilling company Valaris Limited has announced it has been awarded a two-year contract with Esso Exploration Angola, an affiliate of ExxonMobil, offshore Angola for drillship VALARIS DS-9.

The rig is currently preservation stacked in the Canary Islands, where it will be reactivated and then mobilized to Angola ahead of the anticipated contract commencement in June 2022.

VALARIS DS-9 will thus be bolstering the number of Angola’s active drilling rigs, which currently include Sonangol Libongos, Transocean Skyros and SKD Jaya, drilling for ENI, TOTAL and Chevron respectively, as well as several other rigs (See link), making a count of nine rigs (including one other Valaris rig) active in the country.

Angola produces around 1.1Million Barrels of Oil Per Day.