Coal Will Not Be Phased Out, COP26 Delegates ‘Agree’ 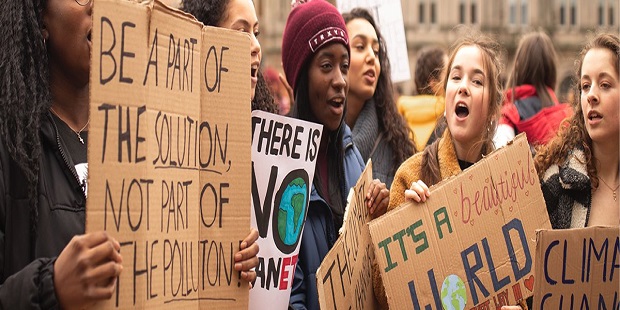 An initial draft of the Climate Agreement, hashed out in Glasgow over the last weekend, included “phasing out” coal use. But the final agreement on which diplomats at the COP26 conference signed off, last Saturday, November 13, 2021, however had replaced “phasing out” with “phasing down” coal use.

Meaning: the one fossil fuel that most delegates had decided should go, was retained

That alteration was at the instance of India, the world’s second most populated country, hosting close to a fifth of mankind. Simonetta Sommaruga, the representative from Switzerland, loudly criticized the change, leading negotiators from Mexico and other countries to lament, publicly, that the change was a last-minute call which undermined the process.

That drama itself highlights the disparity of opinions regarding the speed at which the energy transition should go.

While the headline news that diplomats from nearly 200 countries struck a major agreement, aimed at intensifying efforts to fight climate change by calling on governments to return next year with stronger plans to curb their planet-warming emissions and urging wealthy nations to “at least double” funding by 2025 to protect the most vulnerable nations from the hazards of a hotter planet, it is clear that the deal falls far short.

Saturday’s agreement will not, on its own, solve global warming, despite the increasing urgency of the campaign witnessed at the climate summit (the 26th meeting of the Conference of the Parties COP26), in Glasgow, Scotland).

There remains, stubbornly, the question of how much and how quickly each nation should cut its emissions over the next decade.

Most of the world’s poor countries have no guarantee of accessing the funding they need to build cleaner energy and cope with increasingly extreme weather disasters. Nor did the. conference achieve any of its key goals: agreeing to cut emissions in half by the end of the decade, and crucially, agreeing a roadmap that would limit warming to 1.5°C .

The gabfest underlined the complexity of trying to steer scores of countries, each with their particular economic interests and domestic politics, to act in unison for the greater good. The core of COP26 attendees were from countries that signed the United Nations Framework Convention on Climate Change (UNFCCC) – a treaty agreed in 1994.

« Learning to Live with Less
COP27 Will Be in Africa, it is Official »