COP27 Will Be in Africa, it is Official 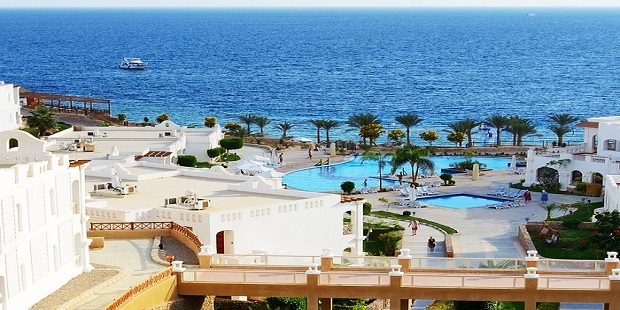 Egypt has officially been selected as host of the COP27 climate summit, which will be held in the red sea resort of Sharm El Sheikh in November 2022.

The parties had agreed that the conference must be hosted by an African country in 2022, based on a regional rotation system.

“Officially.. Egypt embraces the African continent by hosting the Conference of the Parties of the United Nations Agreement on Climate Change COP27”, the country’s Ministry of Environment says in a statement, adding: “it is a new chapter in Egypt’s leadership in the region’s leadership in climate work to unify the world’s efforts to combat the effects of climate change”.

There really was no contest. It was only in September 2021 that President Abdel Fattah El Sisi announced that Egypt would bid to host COP27. In October, it was selected as the sole nominee.

Next year’s summit is seen as a chance for African nations to drive home their main message: those poorer countries, who are facing the sharp end of the consequences of climate change despite being least responsible for the situation the world is in now, need a serious helping hand if they are to adapt, mitigate risk, and meet ambitious net-zero goals.

COP26 witnessed tensions between the global north and global south, after developed nations fell short of their pledge to provide $100Billion in aid annually to aid developing countries’ green transition.

Egypt has pushed, in the last 15 years, for the position of an Energy hub at the junction between the middle east, Africa and Europe. Now it sees itself as a “mediator between African and developed states on climate aid”.