Algeria Has Ended Its Gas Export to Spain via Morocco 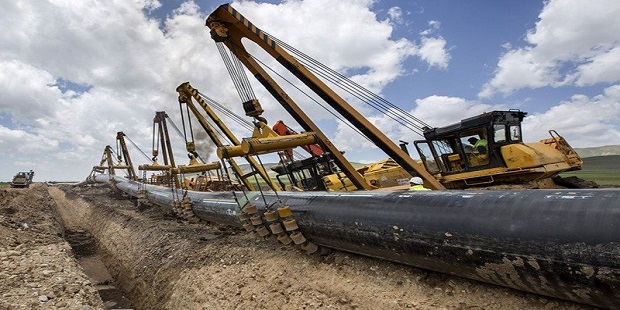 Algerian gas exports to Spain via Morocco have ended.

The contract for Algeria to use the Moroccan section of the Gaz-Maghreb Europe (GME) pipeline to pipe gas to the Iberian Peninsula ended on 31 October, without a new agreement in place for its continued use.

The contract to deliver Algerian gas to Spain and Portugal via Morocco, the 406Billion Cubic Feet Per Year GME pipeline ran for 25 years. The line stopped flowing on November 1, 2021, not out of  any technical challenges, but due to the frosty relations between the hydrocarbon rich Algeria and  hydrocarbon starved Morocco.

In late August 2021, Algeria severed diplomatic ties with  Morocco, over what Ramtane Lamamra, the Algerian foreign minister, called “hostile, unfriendly and malicious actions against our country.”

Morocco responded that though the decision was “expected,” the allegations are “absurd.”

It is unclear whether Algeria will cease exporting gas to Spain, a crucial part of its income, or it would export into Spain through other means.