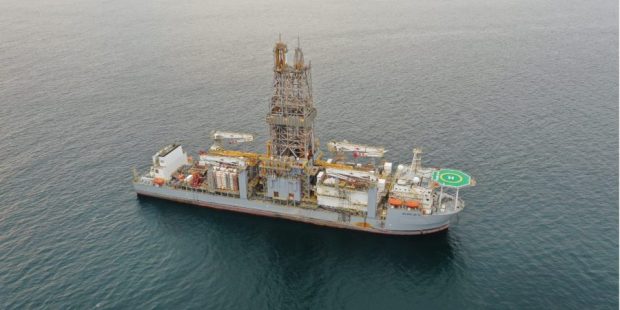 bp Angola’s Platina project in Block 18 has started production. The project was brought online both ahead of schedule and under the contractor group’s initial budget. Angola’s National Agency for Petroleum, Gas, and Biofuels (ANPG) considers the project a significant reinforcement of Angola’s oil production capacity.

Platina is a subsea tie-back development to the existing Greater Plutonio floating production, storage, and offloading (FPSO) vessel on Block 18.  It will access an estimated 44 million barrels of oil reserves and, at peak, is expected to add 30 thousand barrels of oil per day to Block 18 production. The project was delivered 44 days ahead of schedule and 25% below the original budget. Its development increased expected recoverable resilient reserves by 10%. The development of resilient hydrocarbon resources focused on maximizing value from existing positions and on high-quality fast-payback new projects is central to bp’s strategy.

Belarmino Chitangueleca, Acting Chief Executive Officer of ANPG highlighted the importance of Platina’s first oil in Block 18 and its contribution to oil production levels in Angola: “With this and other projects, we are gradually meeting the objectives of preventing production decline and increasing production levels with the ongoing bidding of projects.”

Platina, the development of which was approved in December 2018, is the first new development on Block 18 since Greater Plutonio started up in 2007. It is bp’s first newly operated development in Angola since the start of production from the PSVM development in Block 31 in 2012.

Platina is the seventh new project to start production for bp worldwide in 2021. It follows new projects in Egypt, India, Trinidad, two in the US Gulf of Mexico, and an earlier project on Block 17 offshore Angola.

« Last Man Standing: In Praise of a Vanishing Era
Shale Drilling on the Rebound in 2022, with Spending Cruising to $100Billion »