Last Man Standing: In Praise of a Vanishing Era 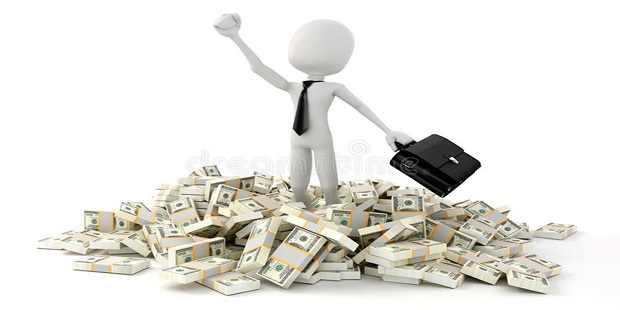 With a shrinking oil and gas market, it is perhaps a sign of the times when two of the most respected and deeply devoted drilling contractors decide to forego their independence and instead merge their operations. A story of technical prowess, innovation and adaption to market pressures in order to survive. The story of Maersk and Noble Drilling. 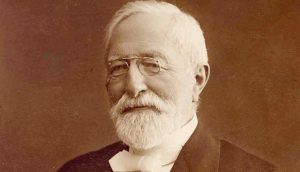 The Maersk dynasty dates four generations. Captain Peter Mærsk Møller (1836-1927) took part in one of the most significant changes in shipping; the move from sail to steam in the late 1800s. He obtained a position in Jeppesen Shipping, a leading Danish shipowner. He captained various Jeppesen vessels and married Anna, the owner’s daughter. Later a steamship company was formed, the foundation of A.P. Moller-Maersk. 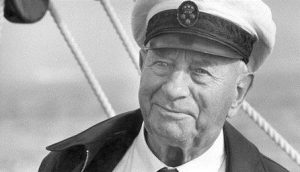 A.P. Møller (1876-1965), became the second generation, acquiring the company’s first five tankers in 1928 and established offices in the USA, the UK, Thailand, Hong Kong and Indonesia. Later he was awarded an offshore concession for mineral exploration, which became the basis of Maersk Oil and Gas and which was later sold to TOTALEnergies.

In 1990 Maersk Drilling pioneered the foundations of the jack-up market off the Norwegian Continental Shelf. Until then the NCS had primarily been explored and developed by semi-submersible rigs.

Between 1990-2004 Maersk owned and operated 10 cantilevered offshore barges on Lake Maracaibo in Venezuela.

In 2008 Maersk entered the deepwater market with the delivery of the Maersk Developer and subsequently the Maersk Discoverer and Maersk Deliverer. An additional four drillships were delivered in the period 2011-2015.

In 2019 Maersk Drilling was listed as an independent company on the Copenhagen Stock Exchange.

Noble Drilling finds its origins in Oklahoma. When oil was discovered at the Lloyd Noble family farm, this set-in motion the basis for the founding of Noble Drilling. In the 1920s with the discovery of the Seminole oil field, which produced 527,000 barrels of oil per day, Noble Drilling soared.

Originally the company consisted both of drilling and oil and gas properties; the latter became Noble Energy and was purchased by  Chevron for $13 billion in 2020.

In the 1990s Noble Drilling upgraded five rigs limited to working in 70 feet of water or less to units capable of operating in water depths of 6,000 feet or more. In 1997 the Noble fleet included 45 rigs.

Between 2000-2020 Noble augmented the fleet by adding high specific assets and developing strategic alternatives for many existing standard specifications, transforming Noble, one of the oldest drilling contractors, with one of the youngest fleets in the industry. This includes 17 new rigs to the fleet through acquisitions and new builds and the departure of 34 jack-ups, 5 drillships and 3 semi-submersibles.
Conclusion

The new combination-Maersk and Noble Drilling-could prove to be awesome competition. A strong, virtually debt-free balance sheet and one of the youngest fleets in the industry. 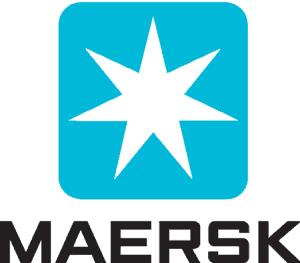 The last word can best be told by what a former Maersk employee told me, only half-jokingly: “the 7 stars of the Maersk logo means that Maersk employees have to work 7 days a week”.

Gerard Kreeft, BA (Calvin University, Grand Rapids, USA) and MA (Carleton University, Ottawa, Canada), Energy Transition Adviser, was founder and owner of EnergyWise.  He has managed and implemented energy conferences, seminars and university master classes in Alaska, Angola, Brazil, Canada, India, Libya, Kazakhstan, Russia and throughout Europe.  Kreeft has Dutch and Canadian citizenship and resides in the Netherlands.  He writes on a regular basis for Africa Oil + Gas Report and contributes to the Institute Energy Economics and Financial Analysis (IEEFA). His book entitled The 10 Commandments of the Energy Transition, is scheduled for publication in early 2022.