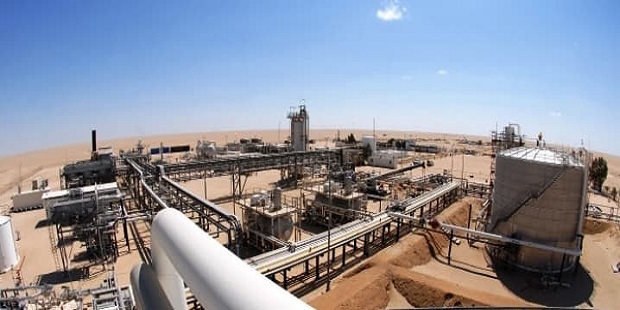 It hardly bettered Angolan figures, which made 1.129MMBOPD in the same month.

But it’s not difficult to envision the North African country edging out Angola and becoming the continent’s second largest crude oil producer after Nigeria.

Between January and August 2021, Libyan crude oil output has ranged between 1.13MMBOPD and 1.195MMBOPD, with the average being 1.1615MMBOPD for the eight-month period.  Angolan numbers have trended lower, ranging between 1.073MMBOPD and 1.176MMBOPD. Angolan average output in that period is 1.127MMBOPD.

These figures may appear too close-less than 40,000BOPD- to declare that Libya has surpassed Angola in crude oil output, but Libya is coming from a low base; a situation created by conflict.

Whereas it had not, in those eight months, returned to the 1,213MMBOPD high that it made in November 2020, it has shown significant hunger and considerable headroom to grow.

Libya’s security issues loom menacingly in the background, threatening its output and there is hardly enough money to deliver on field optimization and basic day to day operations.

But Angola doesn’t suffer the scale of these challenges that Libya confronts.  Apart from investment fatigue, which also affects Libya, the Angolan problem is almost squarely about geology. With proven reserves less than 10Billion barrels, it hardly has the hub sized reservoirs in enough quantity to view a line of sight to, say 1.5MMBOPD by 1H 2022.

Libya meanwhile, is all of a 44Billion barrel oil tank, the largest repository of crude on the continent. Years of under investment caused by both a peculiar brand of politics as well as conflict, have, however stifled exploration, development and field optimization. But Libya has managed to add more than 1 Million Barrels of Oil Per Day since September 2020, after its two warring factions — the UN-backed Government of National Accord and the self-styled Libyan National Army — agreed to a peace deal. And now the state hydrocarbon company says it is sure of ” producing 1.45MMBOPD by the end of 2021, if it gets the budget and the country is better secured. Just two fields can deliver the 300,000BOPD that will take the country to that goal: one in the Sirte basin and the other in Ghadames Basin.

« Was the NNPC Operationally Profitable in 2020?
AfDB Grants Mozambique Some Minuscule Funding to Boost Local Content »