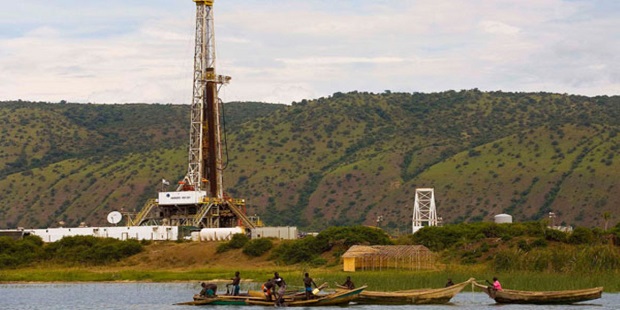 TOTALEnergies has announced the proposed dates for commissioning of its two ongoing hydrocarbon field development projects in East Africa.

The company’s Tilenga project, which monetises a cluster of onshore fields the company is developing in Uganda, is expected to reach first oil by 2025, according to TOTALEnergies Strategy Outlook 2021. The French major does not say there are any complications in delivering the project which, along with CNOOC’s Kingfisher field development, is a 230,000Barrels of Oil Per Day (BOPD) project, ferried to the Indian Ocean though a 1,400km pipeline.  TOTALEnergies notes, however, that the entirely onshore project is delivered in a sensitive environmental context and with a significant land acquisition programme.

In Mozambique, the French Supermajor has postponed the likely date for the first cargo of Liquefied Natural Gas expected from the Area 1 project from 2024 to 2026. The company does not say anything about insurgent attacks, which, primarily, was the reason for the setback.