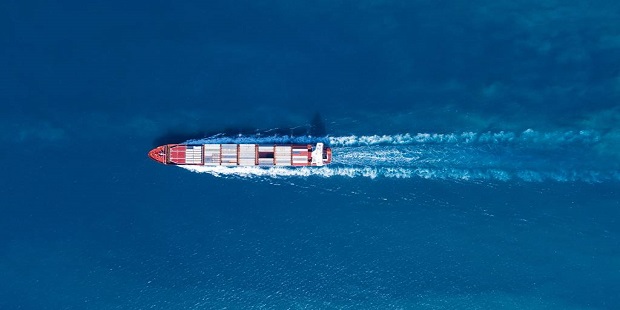 Bolloré says it has granted the MSC Group an exclusivity until 31 March 2022 “to submit a put option”. Closing this sale will then require obtaining regulatory authorisations and the approval of the competent competition authorities.

“The Bolloré Group has decided to study this offer, which protects jobs and preserves its projects and commitments on the continent. It remains fully convinced of the potential of Africa, where it will continue to be actively involved in television (Canal+, MultiChoice), communications, entertainment, publishing and as a broadband internet access provider”, the group says in a statement. “The Bolloré Group reaffirms its commitment to invest and expand in the region.

“The two groups share many similarities. MSC is a European family group with a long-term vision that places its employees at the heart of its business strategy.

“The MSC Group has made significant investments in Africa in recent years and has great ambitions for the African continent. Its investment capacity, resources and market expertise would provide a new impetus to the projects that the Bolloré Group has designed, built and developed.

This transaction, if it comes to fruition, will not be completed until several months later*. The satisfaction of the Bolloré Group’s customers and partners remains a priority and, therefore, Bolloré Transport & Logistics will continue to honour its commitments by pursuing its projects, its investments and its goal to develop logistics ecosystems in Africa.

The Bolloré Group will ensure that its transport and logistics activities concerned with the MSC group’s offer continue to act independently of MSC so long as the competent authorities have not approved this project.

*MSC has an exclusivity period until 31 March 2022