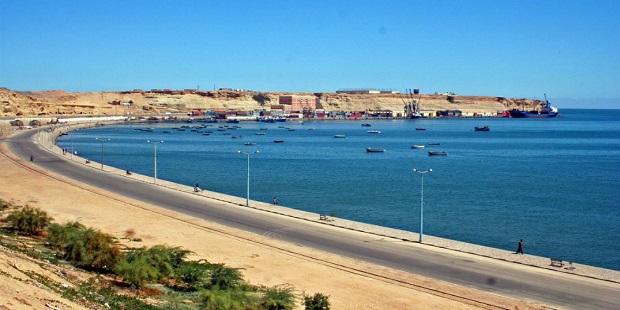 SOLENOVA, a joint venture of the Italian major ENI and the Angolan state oil firm Sonangol, has reached Final Investment Decision (FID) for the first phase of the Caraculo photovoltaic project, located in the Namibe province in Angola.

The signing of the Engineering, Procurement and Construction (EPC) contract is also in hand.

The plant is expected to start-up in the fourth quarter of 2022. The first phase is 25 MWp (Megawatts at Peak). The planned total capacity of the plant is 50 MWp.

“The Caraculo photovoltaic plant will be an important source of electrical power from a renewable resource in the Namibe province”, ENI says in a release. “It will allow the reduction of diesel consumption for electricity generation, thus reducing the emission of greenhouse gases (GHG) and contributing to Angola’s energy transition”