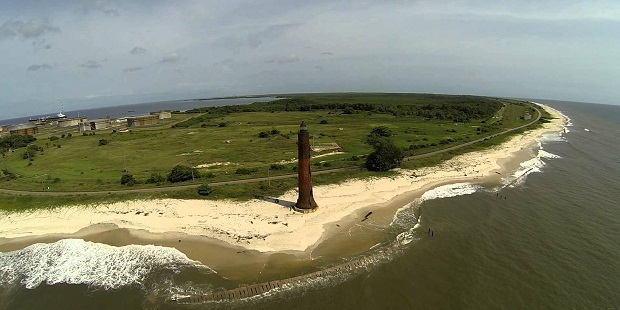 TOTALEnergies has erased some more Gabon Assets from Its portfolio.

The French major says it has received the approval of Gabonese authorities and has thus “closed its agreement to divest to Perenco Oil and Gas Gabon the Cap Lopez Terminal and non-operated assets of its 58%-owned affiliate TotalEnergies EP Gabon”.

With this transaction, in an amount of $350 million before final adjustment, TOTALEnergies EP Gabon is divesting its interests in seven mature offshore fields operated by Perenco Oil and Gas Gabon, along with its interests and operatorship in the Cap Lopez oil terminal, to Perenco Oil and Gas Gabon. The divested assets’ production stood at 8,400 barrels of oil equivalent per day for the first three quarters of 2021.

“This transaction is aligned with TOTALEnergies’ strategy to enhance its portfolio by divesting mature, high break-even fields.

The company will now focus on offshore.