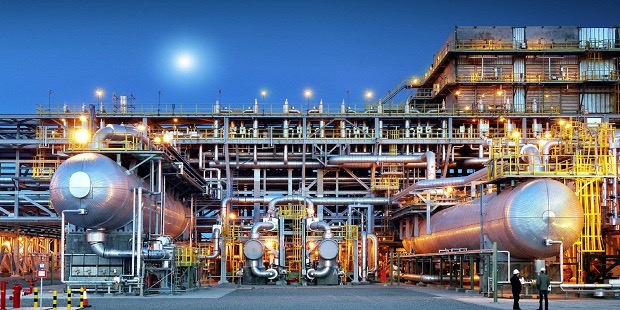 Egypt is capitalizing on the surge in natural gas prices overseas by exporting the equivalent of around 1.6Billion cubic feet per day (1.6Bcf/d), from its two LNG Terminals.

“Egyptian gas has played a role in securing Europe’s energy needs … The liquefaction units are now operating at full capacity as we try to maximize our natural gas exports in light of the rise in international gas prices,” Tarik El Molla, the country’s Minister of Petroleum, said on the sidelines of the East Mediterranean Gas Forum ministerial meeting in Cairo.

At least 75 LNG shipments have been shipped so far in 2021 — a huge jump after having only shipped 24 during the whole of last year. As of the second week of November, more than eight gas shipments had departed from Egypt in 4TH Quarter 2021., data from S&P Global Platts indicate.

But in late 2015, ENI discovered Zohr, the giant gas field (> 22Tcf), in the deepwaters of the Mediterranean and gradually reclaimed its role as a net exporter of LNG. The country’s total natural gas output currently ranges between 6.5 and 7Bcf/d, Mr. Molla told the EMGF ministerial meeting.