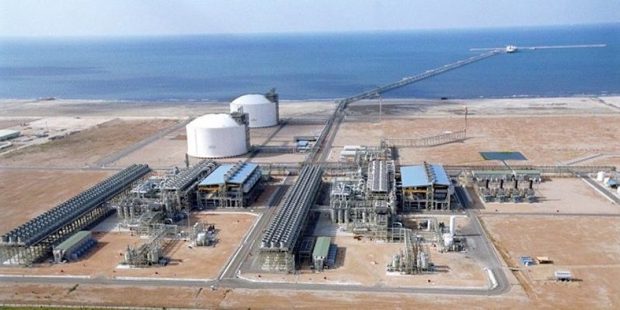 Seven Egyptian Liquefied Natural Gas cargoes have been shipped to Turkey since October 2021, the same month that the latter country ended its contract with Nigerian LNG.

There are no indications that Botas, the Turkish state hydrocarbon company with which NLNG signed the expired contract, has a contract with Egypt.

An S&P Platts Global report declares that Botas has held a number of tenders for spot LNG cargoes in recent months, and is believed to have secured some supplies although exact volumes and delivery dates are not clear.

“Turkey is set for record high gas demand in 2021 — of as much as 2 Trillion Cubic Feet — on the back of strong consumption in the power sector, and”, the S&P Platts report adds…” …it is facing the prospect of more of its long-term import contracts expiring in the near future …with one long-term LNG contract in place — with Algeria’s state-owned Sonatrach — that is due to run until 2024, but otherwise has been taking cargoes mostly from the US and Qatar”.