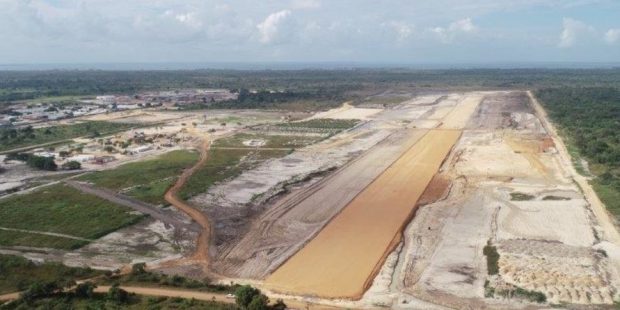 TOTALEnergies has opened an information office in the city of Pemba, in the gas-rich Cabo Delgado Province in Mozambique.

With this move, the company is gradually effecting a return, nine months after suspending its activities in the Afungi Peninsula, after an Islamist militant attack in the nearby town of Palma in March 2021, in which dozens of people were killed.

The new information office in Pemba is 125 kilometres south of the Palma district.

A multinational force comprising troops from Rwanda and soldiers from countries in the Southern African Development Commission (SADEC) region has repelled the insurgents from many of their bases in the province, but the rebels have spread out and now conduct guerilla-style attacks.

The office is expected to ease communication between interested parties in the LNG project.