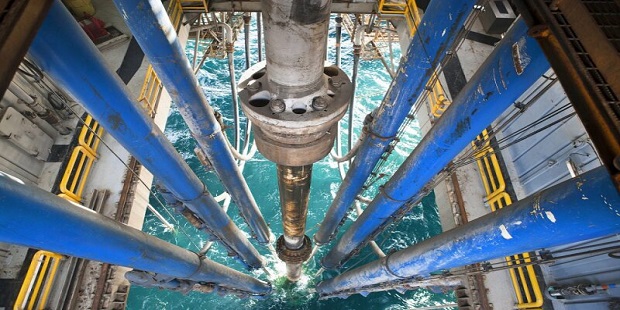 The Italian player ENI has signed an agreement with the Egyptian General Petroleum Corporation (EGPC), committing to spending a minimum $1Billion on exploration and extraction in the Gulf of Suez and Nile Delta regions, the country’s Oil Ministry says in a statement, which does not specify a timeframe.

Tareq Al-Mulla, Egypt’s Minister of Oil and Mineral Wealth, and Alisandro Politi, ENI’s Executive President of Natural Resources Activities signed the agreement “of commitment to search for oil and development and exploitation in the Gulf of Suez and the Nile Delta between the Oil Corporation and Eni Italian Company and issued under law No. 185 for 2021”, the statement says.

ENI is also committed to spend at least $20Million extra dollars to Drill four (4) wells, “and the agreement comes within the new curriculum of the Ministry of Oil and Mineral Wealth to increase production rates and countering the natural shortage of energy by using the latest technologies in some areas are currently producing”, the statement, translated from Arabic says.

Egypt and ENI have lined up a number of joint initiatives on carbon capture, utilization and storage (CCUS), to be announced during the upcoming COP27 global climate summit in Sharm El Sheikh next year. Carbon capture is expected to be a big theme at COP27, with Oil Minister Tarek El Molla stressing its importance to the oil and gas industry and to combating climate change