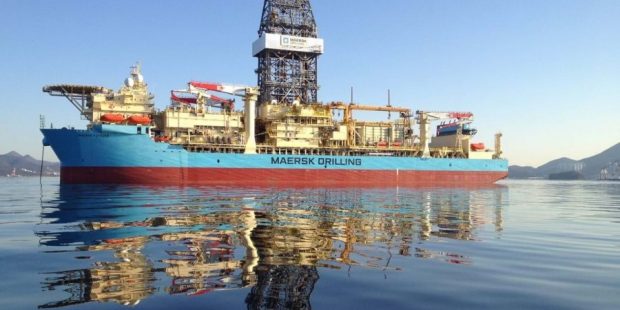 TOTALEnergies has spud the Venus-1X offshore exploration well in Namibia’s Block 2913B (PEL 56).

The well is being drilled in 3,000metres water depth by the Maersk Voyager drillship.

Venus-1 is one of the several wells proposed for drilling in Africa by International Oil Companies, that will probe prospects in deeper water than have ever before been tested (TOTALEnergies’ just concluded Ondjaba – 1 offshore Angola, in water depth of 3,600metres is another); test basins that have never been drilled before (e.g. Invictus Energy’s proposed Mzarabani – 1 in Zimbabwe) or be the first exploratory well ever drilled in a country (Galp’s Jaca-1 in Sao Tome et Principe (STP), outside the unified zone of Nigeria and STP ).

The Mzarabani 1 well by Invictus Energy will target structurally trapped gas in a 200-sq-km closure of the Mzarabani anticline which runs along the southern margin of the basin. The well’s primary target will be in the Upper Triassic Angwa Formation with potential multi Tcf of gas in place. This relatively low-cost exploration well is strategically positioned to find hydrocarbons for supply into the Southern African market.