Angola to Take Over Presidency of African Petroleum Producers’ Organization 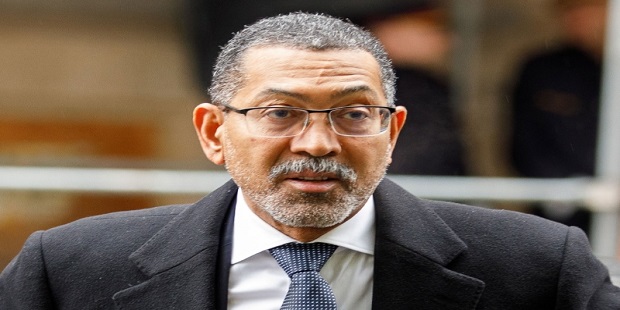 The African Petroleum Producers’ Organization (APPO) has elected Diamantino Pedro Azevedo, Minister of Petroleum Resources of Angola, as President for the year 2022

Samou Seidou Adambi, Minister of Water and Mines of Benin, will be the Vice President and Celestin Enanto, Executive Board Member for Benin, Chairman.

The elections were unanimously made at the 41st Ministerial Session of the APPO Council of Ministers.

The next Ordinary Session of the Ministerial Council will be held in Angola during the last quarter of 2022 at a date to be communicated by the host country.

The 41st Ministerial Session “resolved to continue the exploitation of its Member Countries’ huge oil and gas resources for the economic emancipation of its people while also exploring the use of renewable energies”, according to a closing statement released by the APPO secretariat.

Top on the agenda of the Ministerial discussions was the Future of the Oil and Gas industry in Africa in the light of the Global pursuit of Energy Transition, with ministers acknowledging the reality of climate change and expressing their support for any human efforts aimed at tackling the dangers of climate change.

“The Session noted that the current approach to energy transition is unilateral imposition where the developed countries that have for over one hundred years used fossil fuels to grow their economies and societies and have all along been aware of the dangers of fossil fuel emissions, are now telling the world that fossil fuels are dangerous to mankind and that all should abandon it”, the statement adds.

The Ministers noted that this aggressive drive for Energy Transition is coming at a time that African economies are poised to launch themselves into industrialization, which requires a lot of energy, whereas the economies of the developed countries now require less energy because of their transformation from manufacturing to knowledge production and artificial intelligence.

The Ministers identified the imminent challenges that the oil and gas industry will face in Africa as international financiers withdraw funding for the industry, and oil and gas research institutions in the developed countries that have always led the technological development are closing their petroleum faculties.