Nigerian Grid Stability Improves, But Power Generation Down, in 2Q 2021 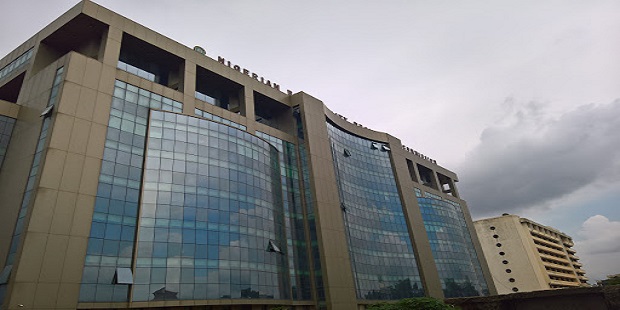 The Nigerian Electricity Regulatory Commission (NERC) reports “a sustained improvement in grid stability during the second quarter of 2021” in its latest quarterly report.

“This was a result as there was only a single incidence of Total Collapse (i.e. total blackout nationwide)”, the agency says.

There was also no partial collapse (failure of a section of the national grid) during the quarter under review, NERC notes.

Nigeria’s electricity transmission grid is one of the weakest in the country’s electricity value chain. Power producers often lament the fact that their gross output can hardly be wheeled to the distribution companies, because of the persistent failure of the grid.

“To sustain the improvement in the grid stability in subsequent quarters, the Commission has continued to enforce and monitor the compliance to its directive”, NERC declared in the report.

Meanwhile, the improvement in transmission was not complemented by the quality of generation of electrical power in the period under review. During the second quarter 2021, Nigeria’s average of daily available generation capacity was 5,472.10 MW, implying a decline of 8.1% compared to 5,956.23 MW recorded in the preceding quarter. However, the total electrical energy generated was 9,187,337 MWh – 3.27% less than the 9,498,786 MWh generated during the preceding quarter. A total of 8,909,910 MWh (96.98% of total generation) was delivered to the grid during the second quarter 2021, implying that the generation stations used 3.02% of their generation. Meanwhile, station’s own-use is expected to be within 2% in line with the MYTO assumptions. Finally, due to energy export, energy sold on bilateral contracts and transmission losses, only 7,332,949.05GWh was delivered to the Discos during the quarter.