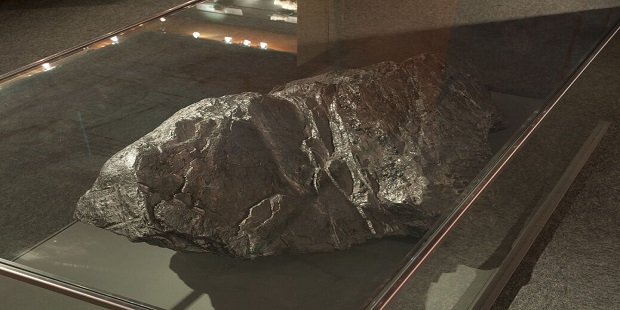 Graphite mined from Mozambique’s Balama will be part of the supplies to Tesla’s Electric Vehicles Assembly plants from 2025.

But the US based electric car maker will not be purchasing the commodity directly from the East African country.

Tesla will, instead, buy the material from Syrah Resources’ processing plant in Vidalia, Louisiana, which sources graphite from its mine in Balama, Mozambique. Tesla plans to buy up 80% of what the plant produces — 8,000 tons of graphite per year.

Graphite, a higher form of coal (crystalline form), is a key resource in the making of lithium-ion batteries, which are themselves key components in electric vehicles.

Graphite stores lithium inside a battery until it’s needed to generate electricity by splitting into charged ions and electrons.

The Balama mine is described, by some sources, as the world’s largest high-grade graphite deposit. It is located on a 106km² mining concession within the Cabo Delgado province in the district of Namuno.

China is the major market for both graphite and lithium ion batteries. The deal with Syrah means Tesla is moving beyond China.

The deal is also part of Tesla’s plan to ramp up its capacity to make its own batteries so it can reduce its dependence on China, and is an indirect part of the United States’ strategy to have American companies build enough capacity domestically to be able to build (lithium-ion batteries) within the USA.

Graphite stores lithium inside a battery until it’s needed to generate electricity by splitting into charged ions and electrons.