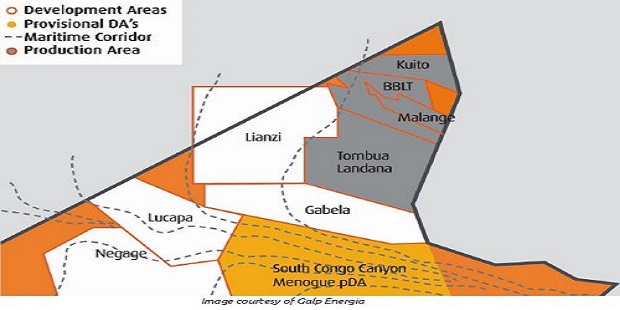 TOTALEnergies has sold its non-operated interest in Angolan deepwater Block 14 to Somoil, the Angolan independent. The French major says it “signed an agreement to sell, jointly with Inpex, the Angola Block 14 B.V. to the Angolan Company Somoil”.

The transaction is subject to the approval of the Angolan authorities.

Block 14 and Block 14K are operated by Chevron.

“The offshore blocks have been producing since 1999. Net production from Angola Block 14 B.V (to TOTALEnergies and Inpex), was 9,000 barrels of oil equivalent per day in 2021”, TOTALEnergies says in a release.

Somoil is the biggest and most active Angolan homegrown upstream operator.

“TOTALEnergies remains the number one energy player in Angola, through its leading operating position in deep-offshore, its interest in Angola LNG and in a first solar power plant project, Quilemba Solar, located in the southwest of the country.”