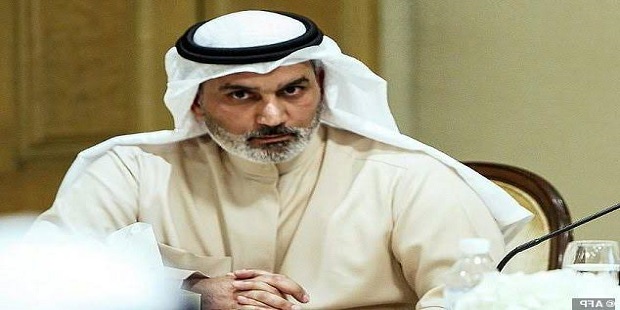 The oil exporters cartel OPEC has appointed a new secretary-general.

Barkindo, the Nigerian energy bureaucrat has led the cartel through some of the most momentous 52 months in the cartel’s 61 year history, and his second, three-year term ends this year. Barkindo took charge as Secretary General in August 2016, implementing “the freeze” that enabled the uplift from the extremely low oil prices in 2016 to ‘balancing the market’ by 2017 to engaging with the Pandemic from first quarter 2020.

Meanwhile OPEC+, the expanded group of countries that includes OPEC members and 13 other countries, meets Tuesday, January 4, 2022 to decide, whether to go ahead with plans to add another 400,000 barrels per day to the market from February 2022. The group had agreed, just before the Yuletide, to continue ramping up oil production despite concerns that omicron could scupper demand. Pundits see it sticking to its planned monthly production increases at this week’s meeting.