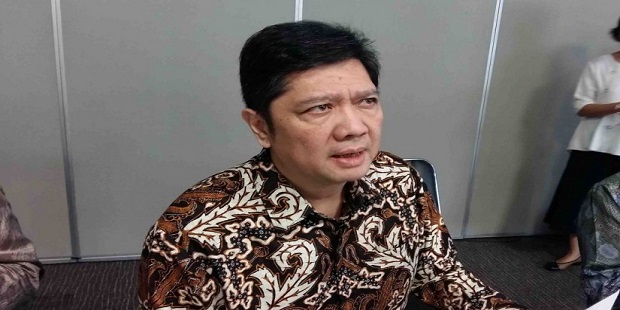 Buzi Hydrocarbons has reported strong indications of the existence of natural gas in the various geological formations encountered in the course of drilling, testing and completion of the BS-1 and BS-2 hole in the Búzi Block onshore Mozambique.

The company will evaluate “this possible discovery” for confirmation and subsequent information to the Government which, depending on the quantities, must approve a plan for the monetisation of the discovered resources.

“The BS-1 hole reached a total depth of 1,567 meters and throughout its drilling showed the occurrence of natural gas, in the Grudja Superior, G6, G7, G8, G9 and G10 horizons, and is awaiting production tests to confirm a possible discovery”, according to the National Petroleum Institute (INP), Mozambique’s hydrocarbon regulatory agency. “The BS-2 hole, located 1,000 metres away from the first hole, was executed with the objective of evaluating the lateral continuity of the prospective horizons of the Upper and Lower Grudja Formations, which showed manifestations of natural gas in the first hole”, the INP says in its release.

The Concession Contract for Exploration and Production agreed with the Mozambican government in 2010, provided for the execution of two exploration wells in the second and third exploration periods, respectively, INP explains. “During the hole evaluation process, Buzi Hydrocarbons injected nitrogen to remove the completion fluids in the Upper Grudja formation, a procedure that made it possible to clean the well to remove possible obstructions and allow the gas to flow conveniently during the testing. Because the process caused the appearance of flames, the preliminary occurrence of natural gas was speculated. Despite this phenomenon, the oil company continues to carry out studies in order to determine the amount of natural gas available, a procedure clearly stipulated in the Petroleum Operations Regulation, approved by Decree Nr. 34/2015, of 31 December”.

« Despite Underinvestment in Oil, Africa added New Barrels in 2021
TOTAL Announces a Significant Discovery in Namibia, Unlike Shell  »