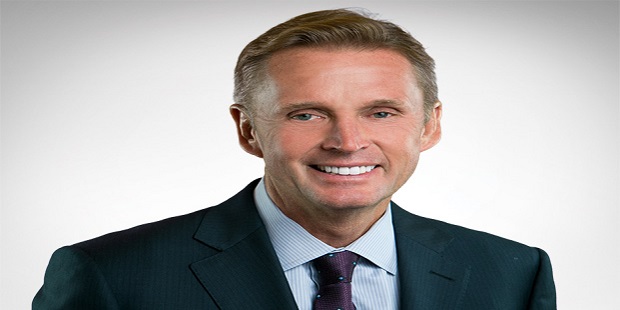 ReconAfrica, the Canadian minnow operating millions of acres of the Namibia/Botswana Kavango Basin, has appointed Craig Steinke as a director and executive Chairman of the Board.

Steinke, who founded the company, “has played a pivotal role since inception in the development of ReconAfrica through his private energy consulting practice”, ReconAfrica says in a release.

ReconAfrica shot into the consciousness of the global oil patch when it reported, a “a working petroleum system” in the Kavango Basin, after drilling a stratigraphic test well last March. The Kavango Basin was largely unknown to the industry until then. It is an old miogeosyncline, formed in the Permian (the last period of the Paleozoic era, which ended about 250Million years ago).

Leaving the board of directors is Jay Park, one of the Company’s early stage and significant shareholders, who has served the Company and its predecessor Reconnaissance Oil as its Chief Executive Officer from May 2018 to August 2020, and then as the Company’s executive Chairman. “Mr. Park will continue to take the leading role in advising ReconAfrica on all oil and gas legal matters through Park Energy Law where he is Managing Partner”, the release states.

« Among Nigeria’s “Exec Regulators”… He’s the One With “Institutional Memory”
Fatona’s Boots? “No, I Came with My Own Shoes”-Falade, NDEP’s CEO »