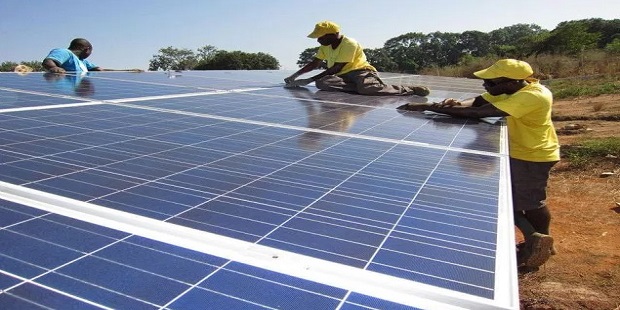 Two companies have now been selected for the final phase of the government tender for the construction of the Dondo solar plant in Sofala province.

The process, in which Twelve companies competed in the initial phase of the competition, is now in its final phase.

Six companies were disqualified, with the list later fine-tuned to just two companies.

Mozambique Electricity (EDM), intends to develop the project to build a 40MW solar photovoltaic plant, within the scope of the Renewable Energy Auction Program (PROLER).

PROLER is part of the “Energy for All” program, which aims to provide universal access to energy for all Mozambicans by 2030, as well as the diversification of the energy matrix through sustainable sources with a focus on the implementation of a portfolio of electricity generation projects using renewable energies, reducing carbon emissions in the period 2020-2030.

The objective of the PROLER program is to develop renewable energy projects to be connected to the national electricity grid, namely three solar plants and a wind farm, with a unit capacity between 30 and 50MW, through a transparent and competitive bidding mechanism, in order to mitigate all regulatory risks associated with the development of renewable projects to attract private sector investment at the lowest possible tariffs.

In addition to the Dondo plant, the government also plans to implement other projects in Tete, Niassa and Inhambane.

Mozambique is seeking to produce around 120MW of energy from renewable sources.