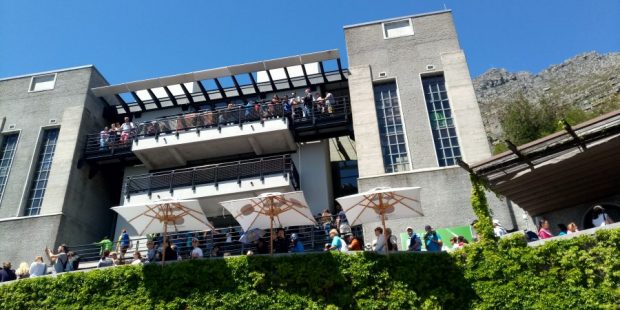 The Cape Town municipality in South Africa is launching a call for expressions of interest for independent power producers (IPPs) to acquire 300 MW of clean energy.

The municipality is announcing pre-qualifications for the construction of clean energy plants that could inject 300 MW into the city’s grid. Cape Town plans to sign power purchase agreements (PPAs) with independent power producers (IPPs).

Projects targeted in the first tender are those of between 5 and 20 MW. These renewable energy plants will take over from Eskom during peak load shedding hours.

Following that is expected a second tender for power generation projects of more than 20 MW.

The City wants to become less reliant on Eskom, the struggling Eskom, the state-owned behemoth, especially during peak times.

Hill-Lewis says that Gwede Mantashe, South Africa’s Minister of Energy, has assured him that ‘his department ‘would not stand in the way of Cape Town’ if the municipality moved to generate its own electricity.

“It is essential for the city that we are not only able to keep the lights on during off-peak hours, but also to provide electricity to households and businesses when demand is highest,” the Mayor explains.