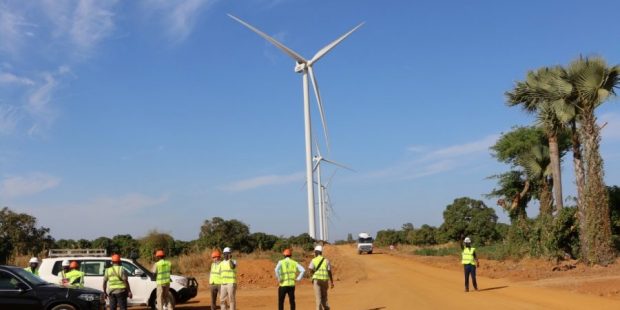 Financial Services group, Old Mutual, is no longer guaranteed an easy ride to win the 60% stake held by Actis in Lekela Power. The South African giant now contends with keen competition from the mining firm Exxaro and Chinese state fund CNI, who are among the final bidders in the contest for the stake. Old Mutual threw its hat in the ring through its subsidiary African Infrastructure Investment Managers.

Lekela, created in 2015 by the British investor Actis, as part of a strategy of aggregating energy assets into scalable regional platforms, is part-owned by Mainstream Energy(40%) and Actis(60%).

Lekela has, in that space of time, become one of the 15 top renewable energy developers in Africa, with credits for developing the 250MW West Bakr Wind Farm, a BOO project located in the Gulf of Suez in Egypt; the 158MW Wind Farm, Taiba N’Diaye, Senegal’s first utility-scale wind farm, the 140MW Loeriesfontein 2 in the Hantam Municipality in South Africa’s Northern Cape; the 80MW Noupoort Wind Farm in the same country and the KhobabWind Farm, also in South Africa.

Lekela has been valued at more than $2Billion, by some estimates.