Shell Divestment: No Anxiety Among Staff 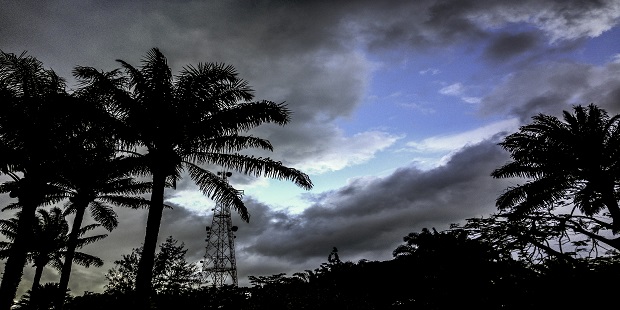 There is nothing to tell, in the behavioral gait of the personnel in the Nigerian offices of Shell, that a significant transformation is afoot.

The European super major is working on selling most of its assets in the country.

“But we are not feeling the pressure”, a company insider tells me, looking out the window with a view of the Lagos marina. “Every project is going on as we know it”.

Shell actually had just concluded a major reorganization involving personnel worldwide, in the month (May 2021) that Ben van Beurden, the company’s global head, announced the proposed large-scale divestment from Nigeria.

Exploration activity has been stepped up in the company’s shallow water Central Niger Delta assets (see link), to validate gas reserves aimed at boosting the feedstock for the Nigeria Liquefied Natural Gas plant in Bonny.

A new Chief Executive has just taken hold of Shell Nigeria Exploration Company SNEPCO, the subsidiary overseeing operations of the company’s assets under Production Sharing Contracts (PSC), the bulk of which are in deepwater.