Savannah Agrees to Deliver a Trickle of Gas to Axxela 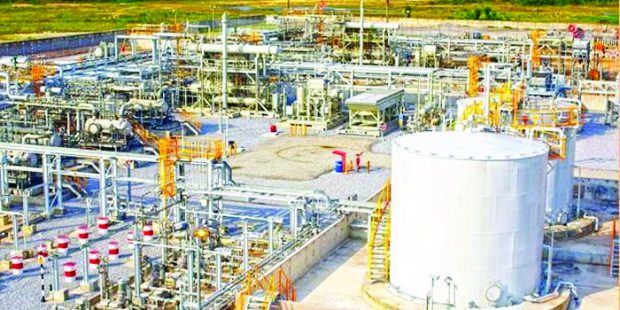 The gas will be delivered via Savannah’s Ikot Abasi Gas Receiving Facility in southeastern Nigeria and then via third-party gas infrastructure to Central Horizon Gas Company CHGC, a majority-owned subsidiary of Axxela in the Port Harcourt, the commercial hub in the east of the country.

Axxela supplies natural gas to over 185 industrial and commercial customers via its gas infrastructure network across cities in Southern Nigeria including Lagos and Port Harcourt.

CHGC operates a 17km gas pipeline infrastructure network with a throughput capacity of 50 MMscfpd, which provides natural gas to industrial and commercial customers in the Trans Amadi Industrial Area of Port Harcourt as well as the Greater Port Harcourt Area.

The Gas Sales Agreement, GSA is initially for one year but is extendable by mutual agreement. First gas deliveries are expected to commence within the next 12 months and are dependent on CHGC completing certain works to connect to the third-party gas delivery infrastructure. Accugas is not expected to incur any additional capital expenditure in this regard.

« TOTAL to Help Rwanda with LPG, Renewable Energy Solutions
ENI Says It Can Replace Some Russian Gas with African Supplies »