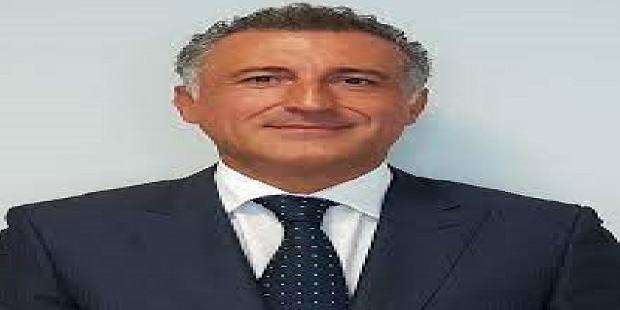 The appointment is effective from February 7, 2022.

Brusco takes over from Alessandro Puliti, who leaves the company.

Guido Brusco has been ENI’s Upstream Director since 2020. He joined the company in 1997, holding positions of increasing responsibility in the areas of production and operations, with experiences in Italy, Egypt, Kazakhstan and Angola. Prior to his current role he was in charge of Eni’s activities in Sub-Saharan Africa.