Sonangol Works with Germans on Production of Green Hydrogen 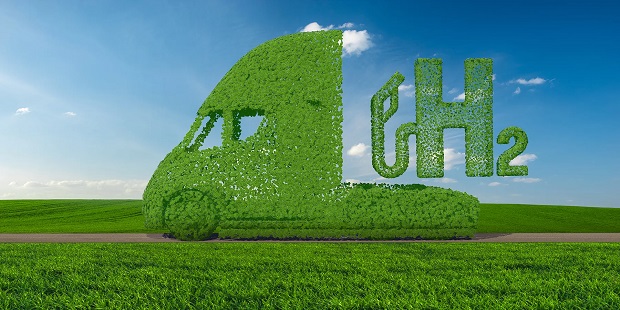 The company says it has been conducting conceptual and engineering studies, through its Research and Development Centre, to identify a site for the installation of a plant to produce green hydrogen and its derivatives for domestic and foreign consumption, “The initiative is part of the company’s energy transition strategy, in the search for renewable energy resources developed in partnership with the German companies Conjuncta GmbH and Gauff GmbH & Co. Engineering Kg, which signed an agreement to implement a factory to produce green hydrogen in Angola”, the company says in a release.

“Due to its geographic characteristics, hipsometric and abundant water resources, Angola stands out as a country with high potential in renewable energy sources”, Sonangol notes, adding that the project, reaffirms, once again, its “commitment to energy transition through the implementation of local solutions to produce alternative energy sources that preserve the environment”.