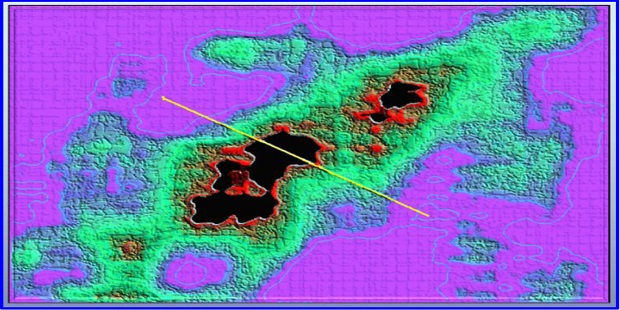 UK minnow Sound Energy, has announced an extension to the date by which the conditions to its binding gas sale and purchase agreement (GSA) in respect of the Phase 2 development of the Tendrara Production Concession with Morocco’s state-owned power Company ONEE (Office National de l’Electricite et de l’Eau potable) for the sale of natural gas from the Tendrara Concession in Eastern Morocco over a 10 year period are required to be satisfied by a further three months (. The terms of the GSA were announced by the Company on 30 November 2021.

The GSA remains conditional upon, inter alia: (i) all necessary authorisations and permits having been granted for the construction of the Phase 2 gas installations (ii) the final investment decision, when taken, by the Tendrara joint venture partners, being approved by the Moroccan Ministries of Transition Energy and Sustainable Development and Economy and Finance; and (iii) the entry by the Tendrara joint venture partners of an interconnection agreement with the operator of the GME Pipeline, and the commencement of works, for the connection of the Tendrara Production Concession to the GME Pipeline.

Progress has been made in the preparation of pipeline entry agreements, term sheets for financing, approvals and FID and consequently all parties have agreed to a 90 day extension period to the GSA.