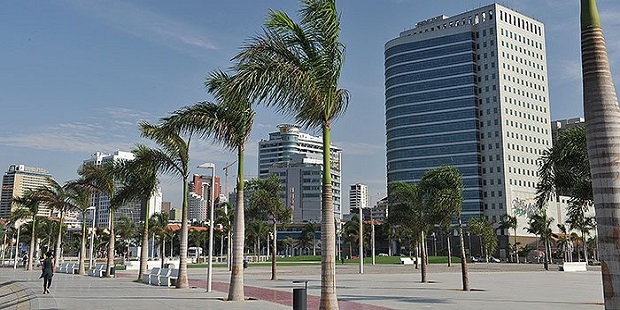 The British major bp and the Italian giant, ENI have confirmed an agreement to form a new 50/50 independent company, Azule Energy, a bp and Eni company, through the combination of the two companies’ Angolan businesses.

The agreement follows the memorandum of understanding between the companies agreed in May 2021.

Azule Energy will be a new international energy company, independently managed, with more than 200,000 barrels equivalent a day (BOEPD) of net oil and gas production and two billion barrels equivalent of net resources. It is expected to be Angola’s largest producer, holding stakes in 16 licences, as well as participating in the Angola LNG joint venture. Azule Energy will also take over ENI’s stake in Solenova, a solar company jointly held with Sonangol.

Azule Energy will have a strong pipeline of new projects starting up over the next few years, including the new Agogo and PAJ oil projects in Blocks 15/06 and 31 respectively. It will also develop the New Gas Consortium (NGC), the first non-associated gas project in the country, which will support the energy needs of Angola’s growing economy, its decarbonization path and strengthen its role as a global LNG player.

bp and ENI say they believe combining their efforts with a long-term perspective will create more efficient operations and offer the potential for increased investment, job creation and growth in Angola, adding that they share common goals for Azule Energy in achieving environmental and sustainability ambitions. “Azule Energy will continue to develop the full potential of the country’s upstream sector, while also positioning itself to capture new opportunities from the energy transition with the growing role of gas and renewables in its portfolio”, the companies say.

“Since announcing the intent to form the joint venture in May 2021, bp and ENI have worked closely with the Angolan government and the creation of Azule Energy will be subject to all customary governmental and other approvals, with the aim of completing the transaction in the second half of 2022. Once set up, Azule Energy will be equity accounted by bp and ENI. Hydrocarbon production and GHG emissions will continue to be reported on an equity share basis”, the statement adds.