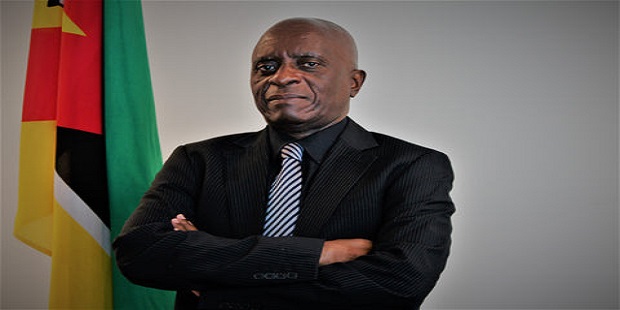 …The former energy minister is now the economy and finance minister

Mozambique’s President Fillipe Nyusi has promoted Max Tonela to the position of economy and finance minister. In his place as energy and mineral resources minister, the President has appointed Carlos Zacarias, until now president of the National Petroleum Institute (INP), the country’s hydrocarbon regulatory agency.

On March 2, 2022, Nyusi dismissed six of his 18 ministers. In the following morning, he announced the dismissal of the prime minister, Carlos Agostinho do Rosário, replacing him with former economy and finance minister Adriano Maleiane as the new prime minister, then handed Maleiane’s former job to Max Tonela, his close confidante who had run the energy and mineral resources ministry for the last four years.

Zacarias graduated from the Petrochemical Institute of Baku – Azerbaijan, with a masters’ degree in Petroleum Geology and worked at the National Directorate for Coal and Hydrocarbons (DNCH) as Head of its Technical Department for about 10 years, supervising petroleum and coal activities. In that role, he was involved in the revision of the country’s legal package, exploration activities and implementation of Pande/Temane Gas Project. With the creation of the National Petroleum Institute in April 2005, Zacarias was appointed as the manager of the Projects and Development Division, dealing with Mozambique’s promising and growing gas production and evacuation. In 2008, he was appointed as INP Exploration Manager, supervising and monitoring all exploration activities that led to Rovuma discoveries, including Prosperidade and Mamba. In August 2015, he was appointed in Chairman of INP.

His career has been forged in the crucible of the Mozambican “gas rush”.

As chair of the regulatory agency, he has headed negotiations with concessionaries of the highly prolific Rovuma Basin; negotiations which, in the course of their leading to project implementation, have also informed the country’s new legislations on hydrocarbon development.   .

Zacarias supervised the negotiation of the Legal framework for Rovuma projects designed for Area 1, including the Plan of Development Approval (Coral FLNG and Golfinho/Atum) and all discussion related to Rovuma LNG Phase 1.

« Africa Energy Week 2021, Taking Place in Cape Town; Will  Focus on Investment, Oil and Gas, Renewables and Energy Transition
In Ghana, Pecan Field Development is Back on Course »