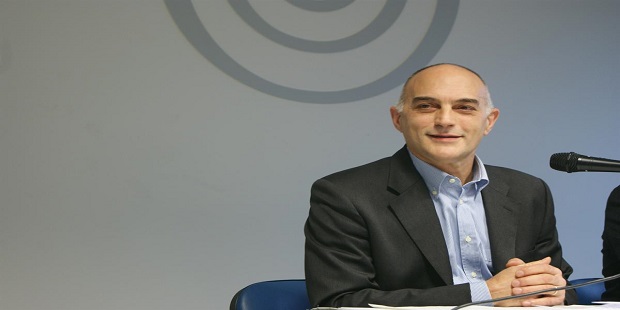 The projects were carried out in Borno and Yobe States of North-East Nigeria, two states that have borne most of the brunt of the Islamic insurgency in the country.

The schemes had been completed since about two years ago, but the official commissioning and handover of the water schemes could not be held until now due to the volatile situation of the area.  “The water wells, powered with photovoltaic systems, were completed between 2018 and 2020 in various communities located in selected Local Government Areas of Borno (Chibok, Biu, Damboa, Gwoza LGAs) and Yobe (Machina, Fune, Gujba, Geidam, Bade, Potiskum and Fika LGAs)”, ENI says in a release.

A drawn-out Islamic insurgency in Nigeria’s North East has complicated the poverty challenges in that part of the country. Chibok, one of the towns serviced by the water project, was the site of the abduction of 276 mostly Christian female students aged from 16 to 18 by the Islamic terrorist group Boko Haram in April 2014.

“The water schemes, in some cases, are the only source of clean water in some of these communities”, an NNPC source tells Africa Oil+Gas Report.

ENI worked with the support of the state hydrocarbon company NNPC Ltd through its Nigerian subsidiaries Nigerian Agip Exploration (NAE) and Agip Energy & Natural Resources (AENR), and the Food and Agriculture Organization of the United Nations (FAO).

ENI’s press release explains: The integrated water schemes – comprised of boreholes, solar power systems, treatment facilities and fetching points – provide water for domestic consumption and irrigation purposes.  They were constructed under the framework of the “Access to Water” initiative implemented by FAO and ENI, in collaboration with Eni’s partner, the Nigerian National Petroleum Corporation (NNPC). This public-private partnership leverages the skills and know-how of the public and private sectors to improve access to water for the communities affected by the humanitarian crisis in the North East”.

“The handover of the water schemes is a cornerstone in the collaboration with FAO in the region that is contributing to improve the life of the communities”, declares Alberto Piatti (pictured above), ENI’s Head of Sustainable Development. “With the completion of the project, thousands of people will have access to clean water, which is a concrete step to enhance the overall living conditions of the inhabitants, providing them a safe source also for other uses, such as agriculture, to boost concrete social development”.