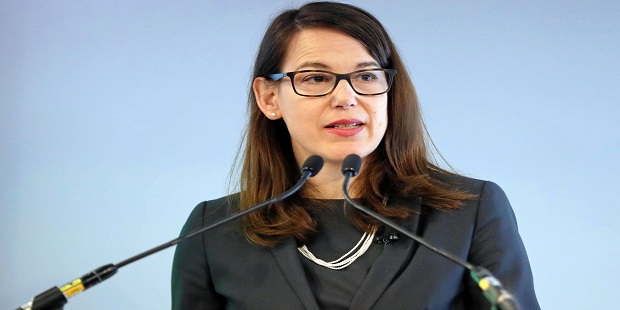 Shell has announced the appointment of Sinead Gorman as its Chief Financial Officer, effective April 1, 2022.

She will become a member of both Shell’s Executive Committee and Board of Directors.

Ms. Gorman will be taking over from Jessica Uhl, who is stepping down from her role on March 31, 2022. Ms. Uhi will be available to assist Sinead and the Board with transition until June 30, 2022, after which she will leave the group.

Gorman, a British national, is currently Executive Vice President, Finance in Shell’s global Upstream business. She started her career as a civil engineer before pivoting to a finance career when she joined Shell in 1999. Since then, she has held several increasingly senior finance roles in all Shell’s major businesses, in Europe, North America and latterly globally. A British national, she will be based in London.

A Shell statement says that Uhi “was a key architect of recent strategic changes, including the simplification of the company’s share structure and the relocation of the corporate headquarters, along with the roles of chief executive officer and chief financial officer, from The Netherlands to the UK. However, due to family circumstances a long-term relocation to the UK is not sustainable, and therefore she will step down from her role”.