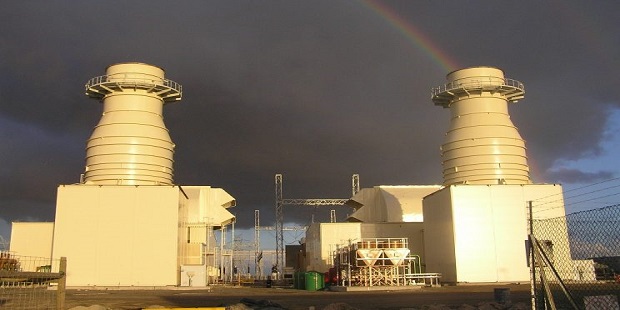 The much touted 40,000MW South African public power generation capacity, once described as the largest in Africa, has transited to the realm of fiction.

“15,439MW is currently broken (40%). 5,505MW is out on planned maintenance (14%). Only 46% of coal capacity is currently producing electricity”, the professor announces on twitter. These translate to less than 18,000MW actual coal fired generation. “So much for ‘reliable base load’”, Mr. Eberhard laments.

Some of the figures Eberhard is quoting (40% broken, 14% planned maintenance), are lifted directly from Eskom’s most recent statement (March 9, 2022), announcing Stage 4 (severe) outage.

What he didn’t add was the 6,000MW of renewable energy supplied to the grid by independent power sources, and the 2,000MW diesel fed generation from combined cycle plants which were designed to be fired by natural gas.

In effect, Eskom, once reputed to be the largest power utility on the continent, struggles to transmit 26,000MW of electricity to Africa’s most industrialized economy. It is racing several miles behind Sonelgaz, the Algerian state electricity firm, the only state power company among the continent’s largest five economies, which delivers power to 100% of the population.