Angola Wraps Up 40 Day ‘Limited’ Bid Round on April 5 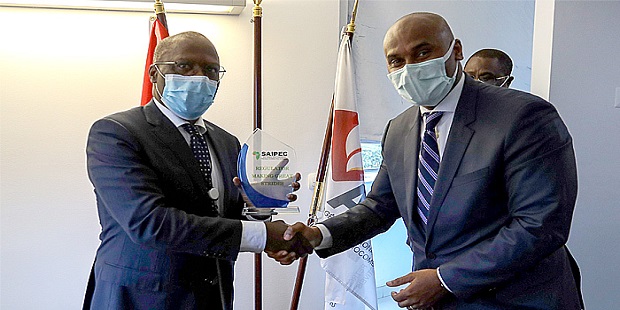 The Angolan government expects that the 13 selected companies it has invited to bid for any of eight acreages should submit their proposals by 6pm on April 1, 2022.

“The Limited Public Tender modality occurs when, for reasons of national strategic interest, the awarding of Concessions that have already been abandoned and returned to the State sphere is proposed, being limited to a limited number of companies with proven experience and accumulated knowledge in the exploitation of hydrocarbons in basins and geological systems”, ANPG says in a public notice.

“The Restricted Public Act for the Opening of Proposals will take place on the April 5th, 2022”, the statement adds.