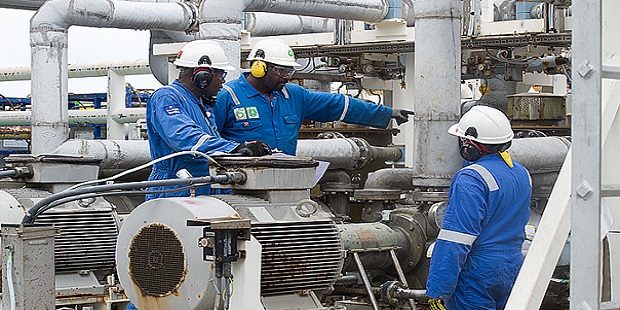 Onshore assets are the default working areas of Nigerian indigenous companies, but there is a growing output from shallow water terrain credited to this species.

The fields included First E&P’s Anyala, which produced slightly higher than half of the entire output; Oriental Resources’ Ebok; Amni International’s Okoro and Britannia U’s Ajapa, which brought up the rear with less than 1,000BOPD.

First E&P has produced even far more than its last year’s average in the last three..

This story appeared in the January 2022 edition of the monthly Africa Oil+Gas Report, distributed to paying subscribers