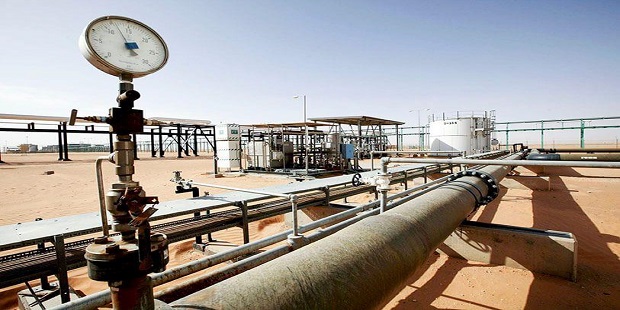 The 300,000 Barrels Per Day (BOPD) Al Sharara field in the Murzuq basin in the country’s southwest, was shut in amid protests that had led to closure of two ports and the outage of the El Feel oilfield.

“A group of individuals put pressure on workers in the Al-Sharara oil field, which forced them to gradually shut down production and made it impossible for the NOC to implement its contractual obligations”, the state hydrocarbon firm says in a statement.

The shutting of Al Sharara forced the suspension all Libyan oil production and exports.

The NOC declared that loadings of crude oil at two Libyan ports had been suspended amid anti-government protests that were interfering with oil industry operations. Loading from the Mellita terminal was suspended following a shut down in production at the El Feel oil field. The NOC also shut down operations at the Zueitina export terminal over protests calling for the resignation of incumbent Prime Minister Abdul Hamid Dbeibah.

Libyan production had ramped up considerably above 1.15Million BOPD for most of the second half of 2021. That has bolstered the NOC’s optimism to push the country’s output  to 1.4 MillionBOPD Libya, but the political skirmishes that have led to the protests may prod Libya into another civil war.