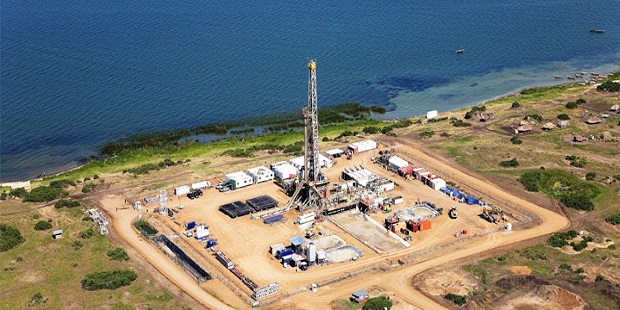 Standard Bank is the largest lender in Uganda.

But, under pressure by activist shareholders and environmentalist groups to desist from funding fossil fuel development, the Johannesburg headquartered Bank has thrown its hands in the air, explaining that the project does not depend on its participation.

“While we are the biggest lender in Uganda, we are such a small player in the $10Billion project that if Standard Bank does not participate, the project can still be funded by more well-heeled financial firms”, the company’s management sources say.

TOTALEnergies, the project leader, declared in a release after the Final Investment Decision (FID) on the project in early February 2022, that the FID was in line with the company’s “strategy of only approving new projects if they are low-cost and low emissions”. In particular, TOTALEnergirs said, “the design of the facilities incorporates several measures to limit greenhouse gas emissions well below 20 kg CO2eq/boe, including the extraction of Liquefied Petroleum Gas for use in regional markets as a substitute for burning biomass, and the solarization of the EACOP pipeline”.

The French major’s emission numbers stand in stark contradiction to the figures thrown up by groups like Just Share, which says the pipeline would pump enough oil to generate up to 34.3Million tonnes of carbon dioxide – about seven times the emissions of Uganda and Tanzania combined. It’s not clear whose numbers are correct, but TOTALEnergies has not lamented scarcity of funding for the project and it continues to announce first oil in Uganda by 2026.

South African banks like ABSA, Nedbank and Investec have been scared away from oilfield development projects by the loud protestations of such groups.

« Five Nigerian Indies Produce Close to 60,000BOPD in Shallow Water
$2.5Trillion in Cash to Flow from Oil and Gas Sector to Government Coffers in 2022 »