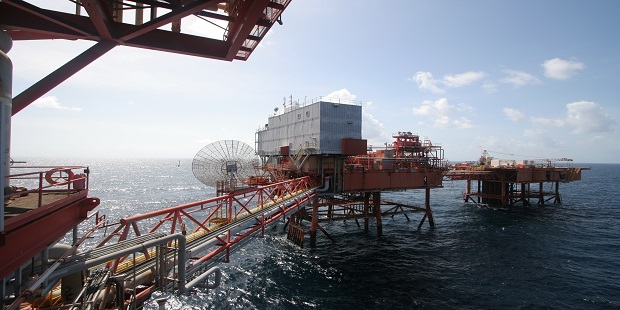 The Litanzi infill drilling programme has led to increased output in the PNGF Sud acreage in Congo Brazzaville.

Two wells of the initial Litanzi infill wells have been put on production; well #1 (injector) is flowing for a cleanup period producing some oil and mostly water as expected, Well #2 (producer) was put on production on April 14th 2022 and has produced above expectation for the first eight (8) days with an average 3,368BOPD, raising the average gross PNGF production to approximately 25,000BOPD for the period.

The third well has been drilled to planned total depth (TD) and Perenco is preparing for running open hole logs.