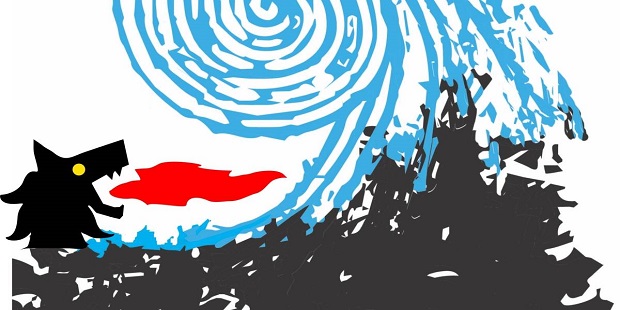 Gwede Mantashe, South Africa’s mineral resources and energy minister, laments that his country has been chasing away exploration companies.

Oil explorers that recently made significant oil discoveries off the West African and South West African coasts have been “harassed” out of South Africa because it wants to be an “island of angels in a sea of poverty”, Mr. Mantashe declared at an energy conference recently.

“Shell, we chased out …of the Eastern Cape and it goes and makes a huge find next door in Namibia … ENI, we chased out in KwaZulu-Natal, they went to Côte d’Ivoire and made huge oil finds …”, Mantashe told the audience at the Africa Energy Indaba in Cape Town.

It’s an odd thing for a minister to say, but Mr. Mantashe, one of his country’s most experienced practicing politicians, was referring to the perennial victories of South Africa’s activists in the country’s courts of law and public opinion.