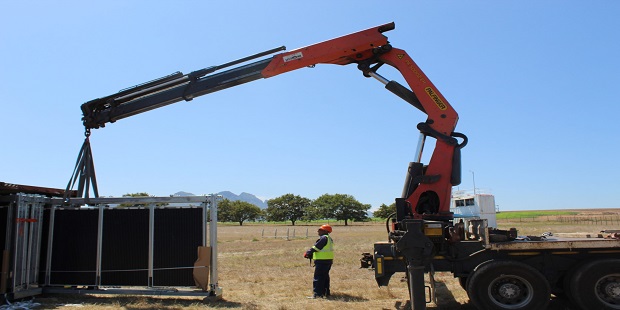 The plants will supply low cost, clean and reliable electricity in Maroua and Guider in the Grand-North of Cameroon. “International Finance Corporation (IFC) is partnering with Release to realise these redeployable projects”, Scatec says in a release.

Scatec is a Norwegian energy developer that is credited with one of the largest portfolios of renewable energy assets in Africa.

Release by Scatec is a pre-assembled, modular and redeployable solar power and storage system, allowing for fast and easy power generation